Greystone Village is a short-stay transitional care hospital unit that is managed by Bruyère. However, you and your colleagues are employed by Bayshore and Aramark instead of the hospital. This means that Bruyère, Paramed and Aramark are failing to provide you with the wages and benefits that are the standard across the Province for hospital workers represented by CUPE.

A percentage of not less than 40% of the employees must sign union membership cards, then an application for certification is submitted to the Ontario Labour Relations Board. One week later the Ontario Labour Relations Board holds a secret ballot vote at your workplace. For the union to be successful fifty percent plus one of the employees who cast a ballot must vote in favour of the union.

CUPE has heard from Administrative Assistants across all sites of UHT requesting that they be able to join CUPE. As non union hospital Administrative Assistants, working during the pandemic has resulted in many challenges such as layoffs, health & safety concerns and lack of access to information or representation. Now, more than ever, having union representation in the workplace is essential to provide job security and a safe work environment. Below is information related to CUPE and the… 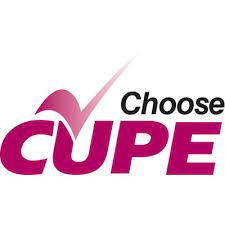 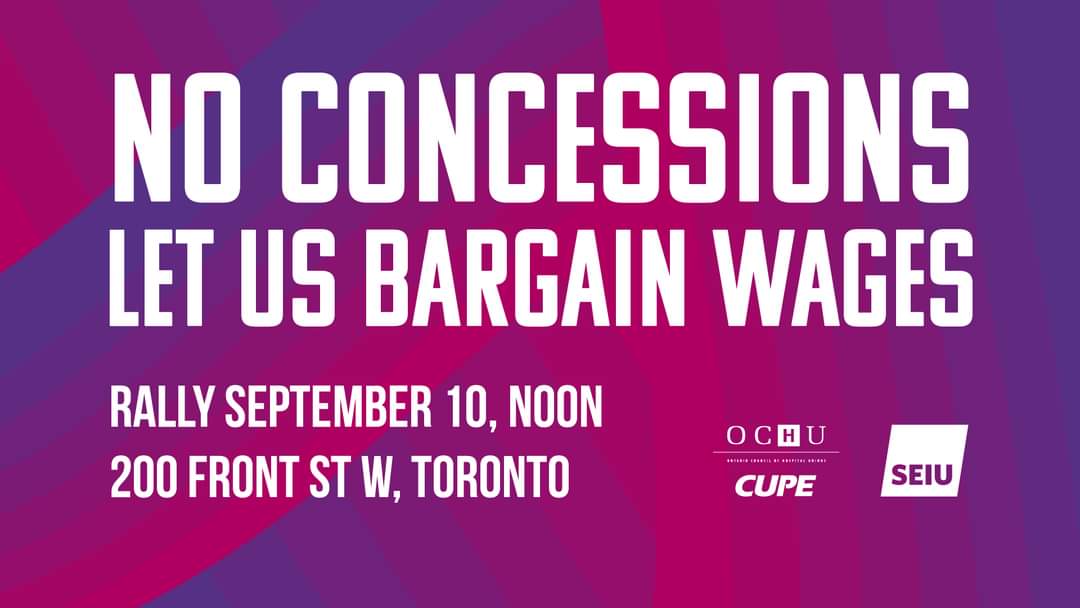